Back to all posts

With tremendous excitement can we announce the recording debut from Sons Of The Void!! Self-Titled and soon to be available on Sunrise Ocean Bender. To be released in vinyl and digital format. From their website:

' an independent label based in Richmond, Virginia, specializing in limited edition vinyl releases as well as digital formats. From psych rock to psych pop, prog to space rock, electronic to the kosmische … the focus may be on elevation and release, but our mission is clear: shine a light on the sounds emanating from a thriving underground. We do this as partners, artists, facilitators and most of all, as fellow obsessives.'

Nick Nobody contributes greatly to the production of this album, playing and writing/arranging much of the albums guitars, co-writing one track, as well as playing some synths/keys and backing vocals.

Steve Valentin, former drummer of Swiss based garage band Navel, plays on 4 tracks as well, these recorded at Logical Magic by David and Nick N.

Mastering provided by Kramer, from his Noise Miami studio. Kramer is known for his work with Galaxie 500, Ween, Daniel Johnston and lots more....
http://masteredbykramer.kramershimmy.com

A European counter-release partner label is being sought, please contact us.

A release date is not yet set. Our intention is to have this record available by summer 2015. 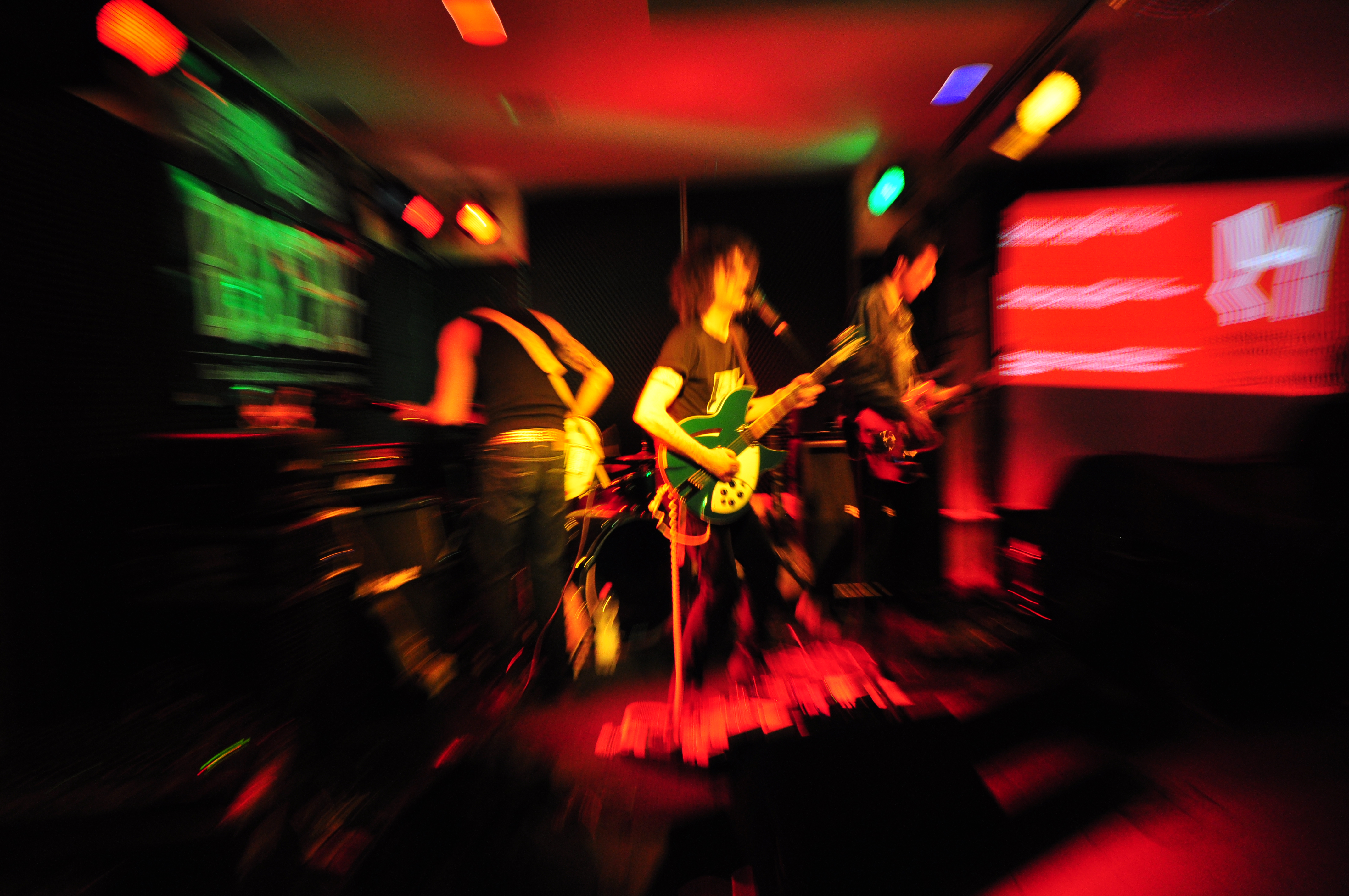